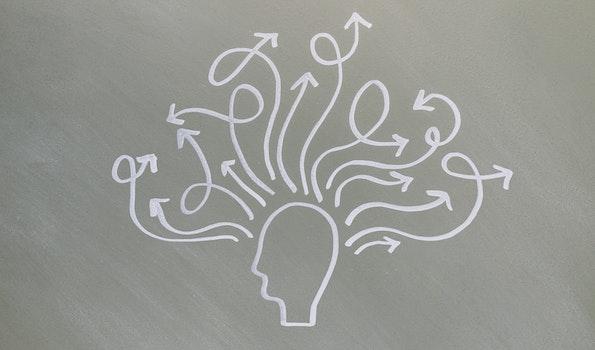 The Central East MHTTC will present the first of four 90-minutes webinars led by Joseph DeLuca, Ph.D. on October 12. Dr. DeLuca, an NIMH-T32 Postdoctoral Fellow at the Icahn School of Medicine at Mount Sinai (New York City), specializes in psychosis-risk and the early stages of psychosis. His research and clinical interests include screening and treatment for psychosis-spectrum symptoms, particularly with youth and families, as well as stigma, the role of culture and context in psychosis, and the intersection of mental illness and the criminal justice system.

Psychosis is a condition that disrupts a person’s thoughts and perceptions and makes it difficult for an individual to differentiate between what is real and what is not (National Institute of Mental Health. 2015. Fact sheet: first episode psychosis). Symptoms – which include delusions, hallucinations and disordered thoughts – typically first appear between the ages of 16 and 30. According to the National Institute of Mental Health, three out of 100 people will experience psychosis at some time in their lives.

Youth Mental Health Stigma
This webinar discusses ways to reduce stigma via a multipronged approach, including efforts that are youth-driven and have an intersectional lens.

Psychosis & Resilience
Resilience work has grown in the psychosis field (e.g., people diagnosed with, or at risk for, schizophrenia-spectrum disorders) – with goals of helping individuals cope with distressing mental health experiences, stigma, etc. This webinar covers some of the recent advances in this field, including recommendations related to direct clinical care, provider burnout, advocacy, and research.

What is Psychosis-Risk?
This presentation provides an introduction to the psychosis-risk period and broader psychosis spectrum, including discussion on the diversity of clinical presentations, screening/assessment tools and cultural considerations, evidence-based treatments, and specialized programs.

Combating Early Psychosis Stigma
This webinar defines early-stage psychosis and stigma, describe the most recent research in this area, and discuss ways to combat this stigma via a multipronged effort, which involves focusing on community members' attitudes and working clinically to help people living with mental illness cope with and combat this stigma.

Telehealth for Early-Stage Psychosis: COVID-19 and Beyond
This webinar examines telehealth considerations for youth in the early stages of psychosis. Related and complementary interventions for this group, including smartphone apps and other virtual interventions are also discussed.

Early Psychosis and the Justice System: Prevention and Intervention Strategies
This webinar highlights a population that has been a focus of early mental health intervention and justice involvement prevention -- youth in the early stages of psychosis. Research has found that criminal justice involvement for such youth is related to negative clinical and recovery outcomes. Participants will also learn about the unique needs of this population, the stigma faced by this group, and general prevention and intervention strategies.

Cultural Considerations in Early Psychosis Care
This webinar will highlight important cultural considerations (broadly defined) to integrate into early psychosis work, discuss how these factors have been addressed to date, offer practical suggestions, and propose next steps for the field.

HeadsUp is a SAMHSA-funded collaborating organization whose mission is to help end the stigma around psychosis through education, advocacy, and support. They provide the following resources for educators/school personnel:

Early Psychosis in Students: A Guide for School Professionals