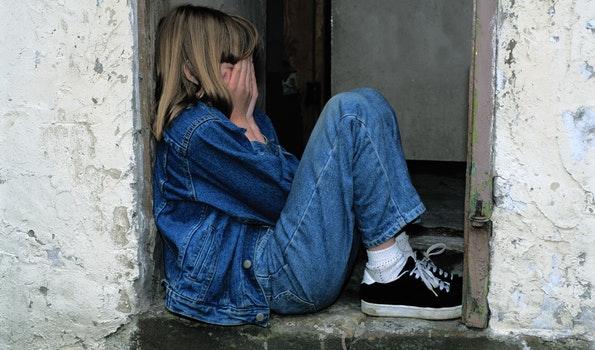 Parental and Community Support are Crucial to Recovery for Traumatized Children

The school attack in Uvalde, Texas is the second deadliest such incident on record, after the 2012 Sandy Hook Elementary School massacre in Connecticut. An estimated 15,000 youths are shot and wounded each year according to Everytown for Gun Safety, an American nonprofit organization which advocates for gun control and against gun violence. This article examines the importance of supporting children who have experienced a traumatic event; some of whom may be at increased risk of lingering mental health disorders.