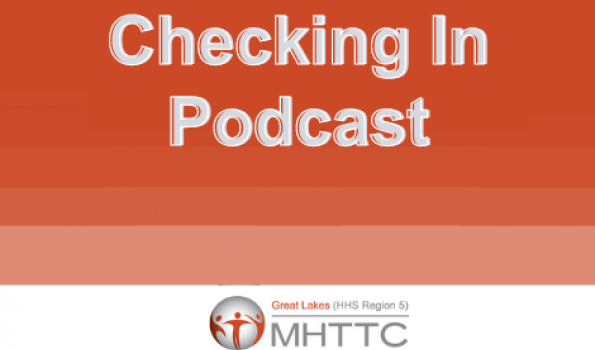 NEW EPISODES! The Checking In Podcast

The Checking In Podcast is an interview-style series discussing topics related to increasing health equity, promoting the use of culturally appropriate services, and destigmatizing mental illness and substance use disorders (SUDs).

New episodes celebrating National Hispanic Heritage Month and focusing on the importance of providing culturally appropriate services for Latinx communities are now available! The new episodes are hosted by Isa Velez Echevarria and separately feature Maureen Dee, MSW, MBA and Adriana Alejandre, LMFT. We are also excited to offer Adriana's interview in both English and Español! The newly released episodes are linked below, and you can listen to the entire Checking In Podcast series on the series landing page on the Great Lakes MHTTC website. 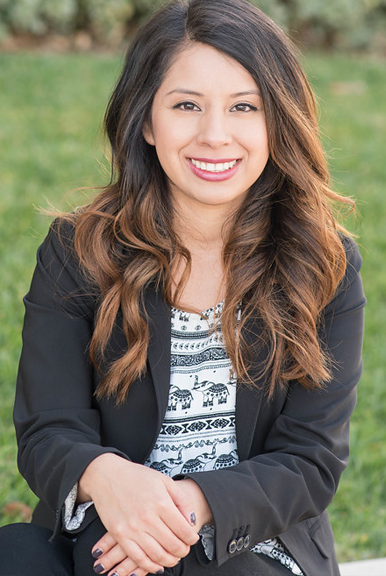 Adriana Alejandre is a trauma psychotherapist and speaker from Los Angeles, California. She specializes in serving adults who struggle with PTSD and severe traumas at her own private practice. In recent years, she has also offered her services as part of disaster relief efforts for those traumatized and distressed by Hurricane Harvey and the Las Vegas shooting.

Adriana is the founder of Latinx Therapy, a national directory of Latinx Therapists and global, bilingual podcast that provides education to combat the stigma of mental health on the ground, and in the digital spaces. Adriana’s expertise has been featured in LA Times, Telemundo, USA Today, the New York Times and Buzzfeed, among many others. In 2019, she won Hispanizice’s TECLA award for Best Social Good Content award, and in 2020 she was one of five Latinx influencers chosen for the #YoSoy Instagram and Hispanic Heritage Foundation award. Adriana’s mission is to create spaces to spark dialogue about mental health struggles and strengths in the Latinx community. 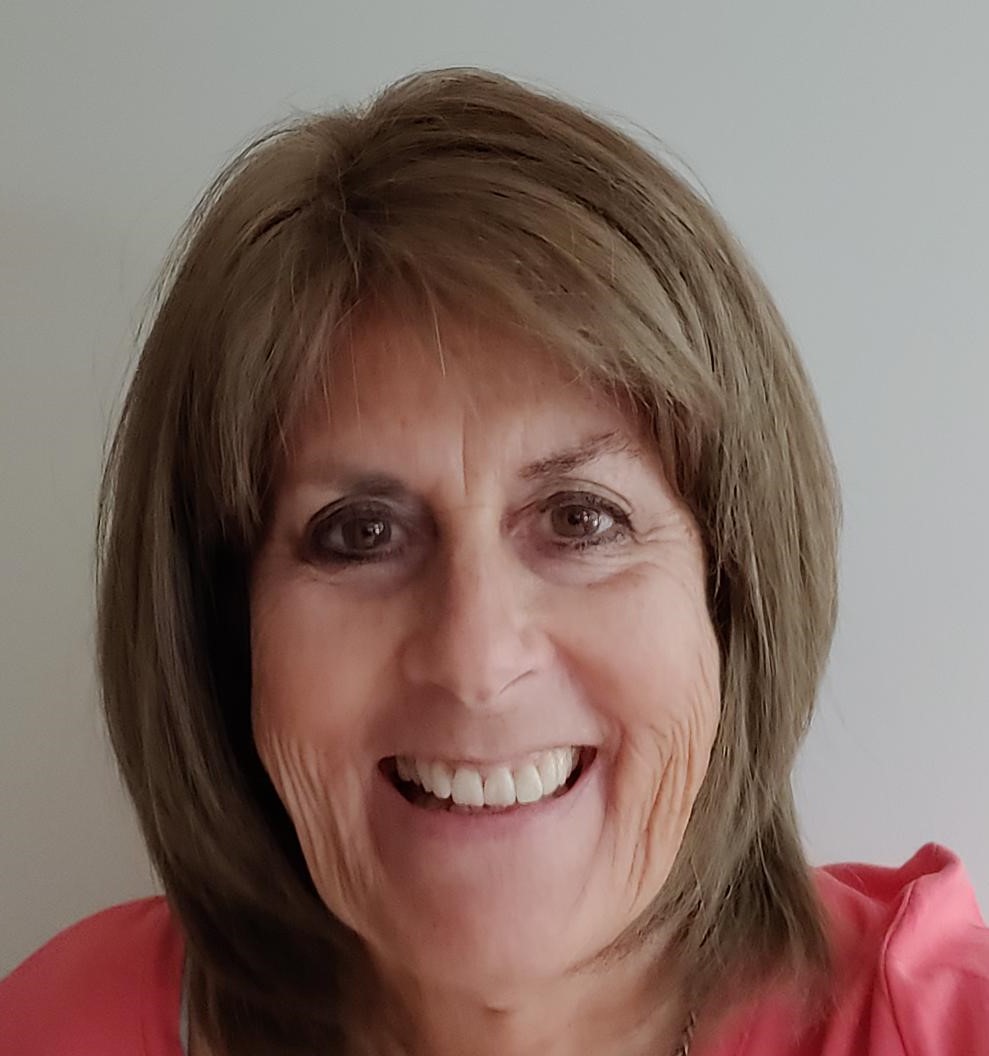 Maureen Dee retired in 2019 from her position of Executive Director of Treatment, Prevention and Recovery Programs at Catholic Charities Corporation, in the Diocese of Cleveland.

After graduating from CWRU/MSASS in 1978 (Master’s in Social Work), she went to work at Catholic Counseling Center in Cleveland, as a bilingual social worker. She subsequently earned an MBA from Cleveland State in 1985.

Maureen was born and raised in Uruguay, South America, and is committed to serving the Hispanic Community. Starting with her course of study at MSASS, she specialized in program planning and alcohol treatment. She started various programs for juvenile justice-involved adolescents who presented with a concern about their use of alcohol and/or other drugs. She developed expertise in the delivery of alcohol and other drug treatment and prevention at Catholic Charities and managed all of Catholic Charities’ behavioral health programs in Cuyahoga County, including 4 Matt Talbot residential treatment centers.  She worked in Cleveland’s Catholic Social Services system for 41 years.

Maureen facilitated the start of the first Hispanic Urban Minority Alcohol and Drug Abuse Outpatient Program in Ohio (the Hispanic UMADAOP) which was housed temporarily under Catholic Charities and then became its own 501 C 3 organization under Miguel Prieto.  She helped start Hispanic Alliance, Inc., a consortium of Hispanic-serving organizations to promote collaboration and enhance funding for the needs of the Hispanic community. She was also instrumental in securing the zoning and funding to establish Hispanic UMADAOP’s Casa ALMA residential treatment center for Latinos, also the first in Ohio.

She has served on various Ohio State and Cuyahoga County strategic and planning committees, including the Ohio Recovery Council under Governor Richard Celeste which was instrumental in forming the Ohio Department of Alcohol and Drug Addiction Services (ODADAS); was appointed to serve on the Ohio Chemical Dependency Credentialing Board for 8 years (now the Ohio Chemical Dependency Professionals Board); was instrumental in developing the adolescent criteria for determining placement in treatment levels of care (a precursor to the ASAM criteria); was on the Cuyahoga County Service Coordination Team under the Families and Children First Council which coordinated child placements for the Department of Children and Family Services and the Juvenile Court; and was on many other committees and collaborations with the intent of advancing alcohol, other drug addiction and mental health treatment and prevention services for special populations, in particular adolescents and minorities.

Maureen currently serves on the Hispanic Roundtable and on the governing boards of LATINA, Inc., the MetroHealth System, and the Brittingham Memorial Medical Library at MetroHealth, and is also on the Board of Nueva Luz Urban Resource Center, which serves the HIV/AIDS population.  Maureen is a member of the Jack, Joseph and Morton Mandel School of Applied Social Sciences’ Visiting Committee at Case Western Reserve University. She is a mentor for Master’s students in their Leadership Fellows Program and she is also a mentor for College Now first-time college-bound Hispanic students transitioning from the Cleveland Municipal School District (CMSD).