Experiences of psychosis are more common than one might think. Roughly 3 to 5 percent of the population will experience a psychotic disorder at some point in their lifetime (Perälä, 2007). Early identification and intervention for psychosis is a high public health priority and can greatly minimize disability and improve lives. Treating psychosis early is important since this gives people the best chance at recovery and rehabilitation. 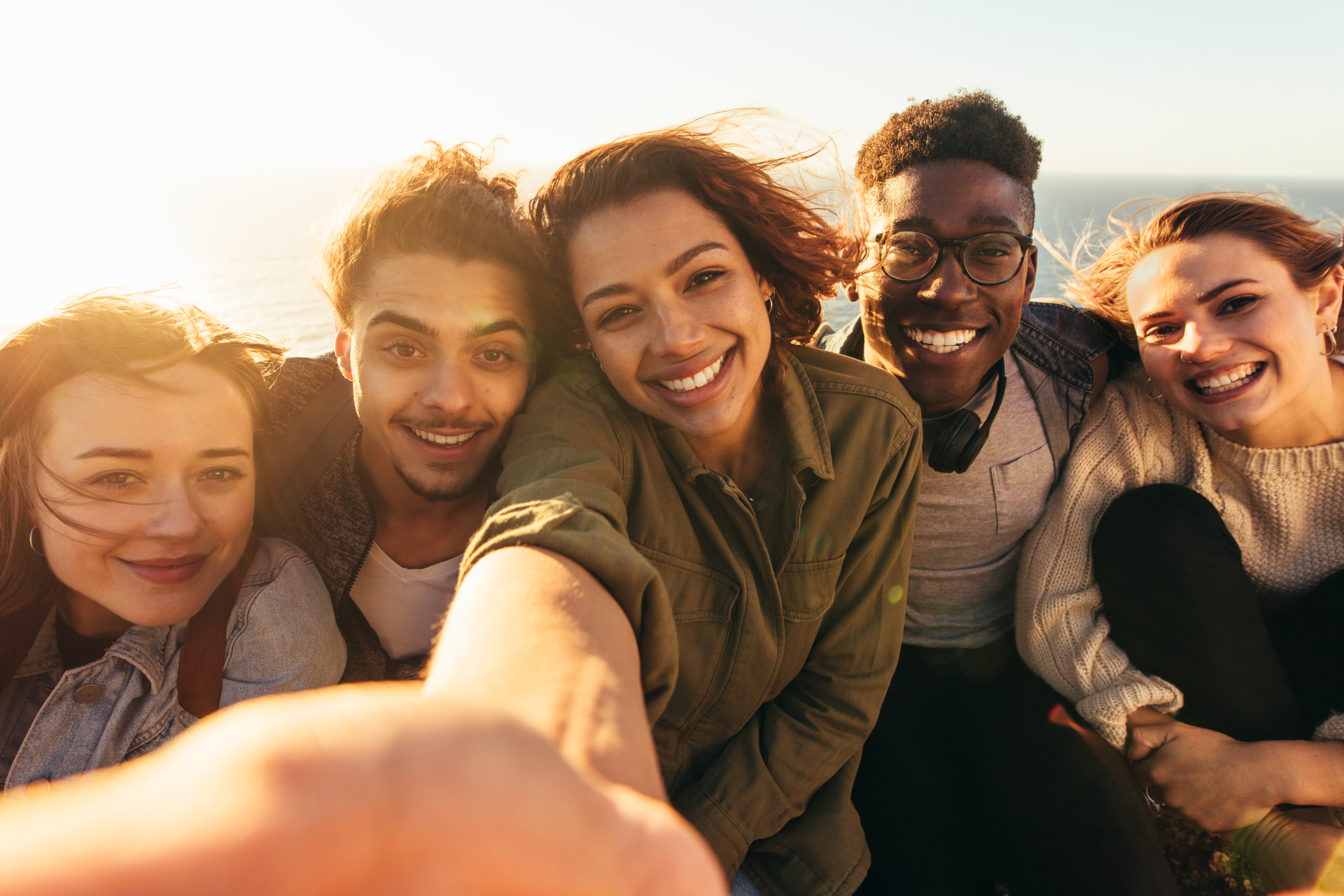 The New England MHTTC is working with providers around the region to improve their capacity to serve people experiencing early psychosis. Here are a few of our initiatives:

Early Psychosis Learning Collaborative – through webinars, online discussions, consultations, and more, the EPLC is dedicated to disseminating evidence-based practices to support people in the early stages of psychosis.

New England MHTTC Early Psychosis events - Use the term "EPLC" to filter upcoming and past events.

Online Series: Mental Health Self-Care During the COVID-19 Pandemic for Health Care Workers and First Responders - A series of interactive webinars, specifically focused on HCWs and first responders in the New England region. Use the term "Wellness" to filter upcoming or past events. For the resources catalog, click here.

Supporting Young People at Risk for Psychosis through Telehealth

Interventions for Youth at Risk for Psychosis

To learn more about our early psychosis efforts, please contact us at [email protected]org