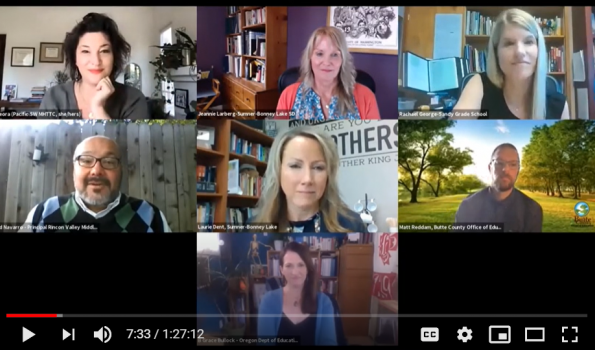 The Northwest MHTTC and the Pacific Southwest MHTTC are coming together to provide a special virtual town hall on school mental health leadership in times of wildfire.

Six principals, superintendents, county and state office of education leaders from Washington State, California, and Oregon who have experienced wildfire in the past and present will offer reflections, lessons learned, and share their stories so we can learn from and with them in this moment of need. Leaders will be in conversation for the first portion of the townhall, and then will answer your questions through a moderated Q & A. 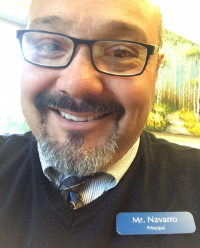 Ed Navarro is the Principal of both Rincon Valley Middle School and Santa Rosa Accelerated Charter School. His schools were both heavily impacted by the devastation of the Tubbs fire in 2017. 127 of his students and several of his teachers and staff lost their homes to fire. He has continued to lead his schools through subsequent California fires, smoke days, PSPS power outages and the COVID pandemic. His students and staff continue to heal from the devastation. Prior to becoming principal, he was an assistant principal at Montgomery High School. Ed has spent the past 16 years as a teacher and administrator for Santa Rosa City Schools where he taught middle school English, was Activities Director, as well as head wrestling coach. Ed has a B.A. in English from San Francisco State University, as well as a credential in Educational Leadership from Sonoma State University. Ed has two children, one who is enjoying her educational journeys within the Santa Rosa City Schools district and a son who will be attending Southern Oregon University this fall. 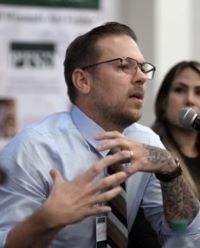 Matt Reddam, MS, MFT is a licensed therapist and current School and Community Wellness Advisor for the Butte County Office of Education in California. The former Policy and Practice Coordinator for Trauma Transformed Bay Area, Matt is recognized as a regional expert in traumatic stress and an advocate for marginalized and historically subjugated populations. Beginning his career as a therapist, Matt quickly found that systems and communities often pathologized children’s attempts to survive, leading to misdiagnosis, marginalization, and the robbery of resilience. This led him to shift his work from individual treatment to the consultation and training of large systems. As a survivor of complex trauma, a student of racial justice, and a father, Matt continues to walk the line of learner, expert, and fierce advocate. After the Camp Fire in 2018, Matt began working primarily within Butte County, and continues to support the health and wellness of the community of Paradise. Matt believes that true systemic and community change comes from discomfort, relationship, and unflinching self-reflection. Matt lives in Chico with his partner and two children, Liam and Caleb, his living examples of resilience and hope. 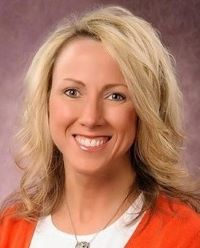 Laurie Dent, Ph.D. has served over 20 years in public education and was appointed as Superintendent of the Sumner-Bonney Lake School District effective July 1, 2016. Serving in the Sumner-Bonney Lake School District since 1998, her previous role was Assistant Superintendent of Instructional Services, where she lead, promoted and sustained exceptional academic achievement at all schools district-wide. Prior to becoming Assistant Superintendent, Dent served as the district’s Chief Academic Officer. Dent earned her doctorate from Northwest Nazarene University in spring 2018 and her Superintendent Certification in 2016 from Washington State University. She has a Bachelor of Arts degree from Pacific Lutheran University, a Master of Education in Special Education from Pacific Lutheran University, a Master of Business Administration from the University of Phoenix, and an Administrative Certification from the University of Washington. She is one of 25 Superintendents to watch in the United States: https://www.nspra.org/superintendents-watch. Fun fact: Dent is a member of the Marathon Maniacs and two-time Boston Marathon finisher! 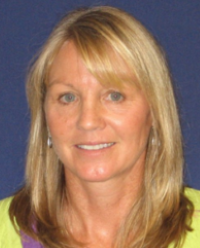 Jeannie Larberg, Ph.D. is the Director of Whole Child at Sumner-Bonney Lake School District in Washington. Dr. Larberg has served over 30 years in public education, serving as a school counselor at every grade level and was an adjunct instructor at college. Before public education, she started her career in psychiatric and community mental health. She has been serving in Sumner-Bonney Lake School District as a Whole Child administrator for the past few years. Larberg earned her doctorate from Grand Canyon University in Psychology with an emphasis in Cognition and Instruction. She received her bachelor's degree in Pre-law/Criminal Justice at Gonzaga University, a Master's of Science in Counseling Psychology, and certification in school and career counseling from Central Washington University. Dr. Larberg is a National Board Certified Counselor. Fun Fact: Larberg has been an avid skier at Crystal Mountain and only missed one ski season in the past 30 years. 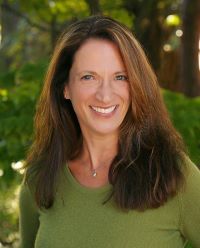 B Grace Bullock, Ph.D is a psychologist, research scientist, educator, Senior Mental Health Strategist at the Oregon Department of Education, author of the acclaimed book, Mindful Relationships: 7 Skills for Success - Integrating the science of mind, body & brain. She has devoted her career to teaching and examining the intersection of psychological and physiological strategies for promoting mental, emotional and relational health and well-being and enhancing resilience. An educator at heart, she teaches courses and workshops on mental health promotion, stress reduction, and how to build and sustain healthy relationships for universities, professional schools, school districts and organizations nationally and internationally. 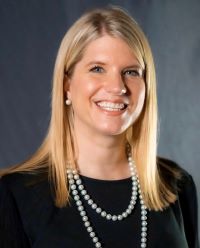 From fighting wildland fires with the U.S. Forest Service to putting out fires in the classroom, education was the last place that Dr. Rachael George, Ed.D. thought she’d end up. It wasn’t until a hard conversation with a base manager in Grangeville, Idaho did Rachael realize she needed to put her chainsaw down and make a bigger impact on the world. Rachael is a member of the ASCD Emerging Leaders Class of 2015 and currently serves as the principal of Sandy Grade School in the Oregon Trail School District. Over the past six years, Sandy Grade School has moved from being one of the lowest ranked elementary schools in the state of Oregon to performing in the top 20% of elementary schools. Sandy Grade School has been recognized by the International Center for Leadership in Education (ICLE) as a Model School for closing the achievement gap. Prior to serving as an elementary principal, she was a middle school principal of an “outstanding” and two-time “Level 5: Model School” as recognized by the State of Oregon. Rachael specializes in curriculum development, instructional improvement as well as working with at-risk students and closing the achievement gap. Rachael co-authored the book PrincipalED: Navigating the Leadership Learning Curve that is due out in October in addition to several other books coming out later in the school year. Connect with Rachael on Twitter @DrRachaelGeorge.