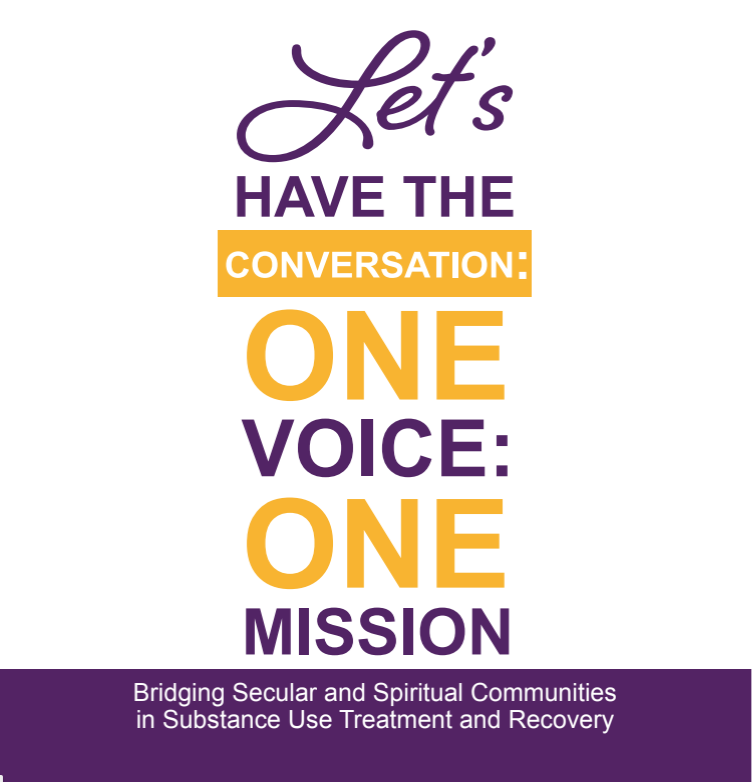 Practicing one's culture promotes well-being. In this series, we explore how Latinx and Native people use cultural elements such as community pride, family, spirituality, and resiliency to live safe, happy, and healthy lives.

Produced by The Jed Foundation and The Steve Fund

This toolkit was developed to help provide additional resources, tips, and support to implement the recommendations outlined in the EMH Framework for providers.

Indigenizing Love: A Toolkit for Native Youth to Build Inclusion

In response to requests from American Indian and Alaska Native (AI/AN) youth, Western States Center partnered with the Affiliated Tribes of Northwest Indians, the Center for Native American Youth, and Native Youth Leadership Alliance to develop a resource toolkit for and with young Native leaders.

Produced by Boston College, Institute for the Study and Promotion of Race and Culture

In this era when accounts, videos, and images of multiple police killings of African-Americans are more widely circulated in various media than ever before, communities of color may experience post-trauma symptoms. The Institute for the Study and Promotion of Race and Culture has released a toolkit for managing symptoms at #racialtraumaisreal which is available to download.

Toolkit: Healing In The Face Of Cultural Trauma

Produced by the Community Healing Network