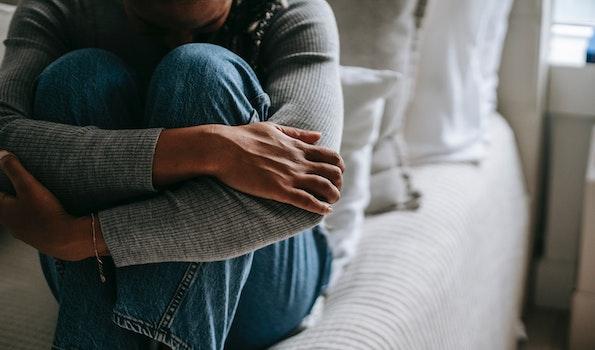 Diabetes and Depression Comorbidity in the Black Community

Diabetes is a common chronic disease which affects 37.3 million adults in the U.S., and approximately 12% of all adults age 20 and older. An endocrine disorder with complications such as heart disease, stroke, and kidney disease, diabetes occurs at disproportionately high levels among African Americans and other communities of color. Psychiatric comorbidity, including depression and anxiety, along with rising rates of obesity, contribute to the devastating impact of diabetes across the nation. This webinar will focus on the connections between diabetes, depression, and related conditions and the importance of concurrent treatment to achieve optimal disease outcomes.

William B. Lawson, M.D., Ph.D., D.L.F.A.P.A. is Founder and Director of the Institute for Reducing Disparities, LLC, Director of Psychiatric Research for the Emerson Clinical Research Institute, Professor of Psychiatry and Behavioral Sciences at the George Washington University and the University of Maryland School of Medicine. He also currently serves as the President of the Senior Psychiatrists, Inc. of the American Psychiatric Association. Dr. Lawson is emeritus professor of psychiatry at the Dell Medical School, University of Texas, Austin, and emeritus professor and formerly chair of psychiatry and behavioral sciences at Howard University School of Medicine. He received a PhD in Psychology from the University of New Hampshire and MD from the Pritzker School of Medicine University of Chicago, did his residency at Stanford University and a fellowship at the National Institute of Mental Health. He has held numerous senior positions and received national recognition including Past President of the DC chapter of Mental Health America, Past President of the Washington Psychiatric Society, Past Chair of the Psychiatry and Behavioral Sciences of the Section of the National Medical Association, and Past President of the Black Psychiatrists of America. He has received several honors, including the American Psychiatric Foundation Award for Advancing Minority Mental Health and the National Alliance for the Mentally Ill Exemplary Psychiatrist Award. He has over 200 publications and is a former editor-in-chief of the Journal of the National Medical Association.

Annelle Primm, M.D., MPH is the Senior Medical Director of the Steve Fund, an organization focused on the mental health of young people of color. She is also a member of the Black Psychiatrists of America Council of Elders.