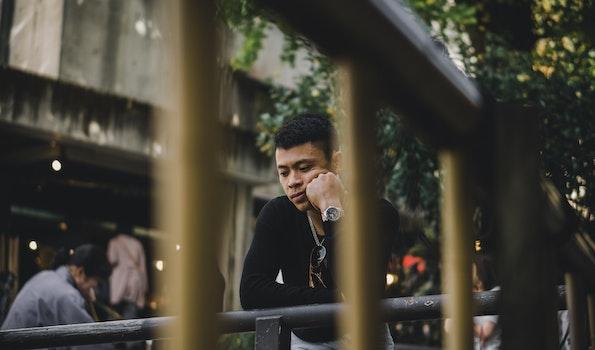 Experiences of racism are an unfortunate reality for most individuals from racially minoritized groups. This webinar will explore the psychological distress associated with experiences of racism and how racism can cause or exacerbate psychosis-spectrum experiences. Race-based stress (also known as racial trauma) has been referred to as "psychological injury caused by hate or fear of a person due to their race, ethnicity, or skin color" (Williams et al., 2022, p.1; see also Carter, 2007, Comas-Díaz, 2016). Negative outcomes of racial trauma include psychological symptoms, social inequities, and internalized racial oppression. In addition to conceptualizing and defining racial trauma, this presentation will cover assessment and intervention tools for addressing race-based and other stigma-based stressors, especially for folks who have psychosis-spectrum experiences (e.g., clinical high risk for psychosis, first episode psychosis, and other schizophrenia-spectrum experiences and related mental health conditions). Broader prevention, intervention, and advocacy efforts will also be discussed.

Joseph DeLuca, Ph.D., is an NIMH-T32 Postdoctoral Fellow at the Icahn School of Medicine at Mount Sinai in New York City, specializing in psychosis-risk and the early stages of psychosis. He earned his Ph.D. in Clinical Psychology at the City University of New York Graduate Center and completed his predoctoral internship at the University of Maryland School of Medicine. Dr. DeLuca’s research and clinical interests include screening and treatment for psychosis-spectrum symptoms, particularly with youth and families, as well as stigma, the role of culture and context in psychosis, and the intersection of mental illness and the criminal justice system.