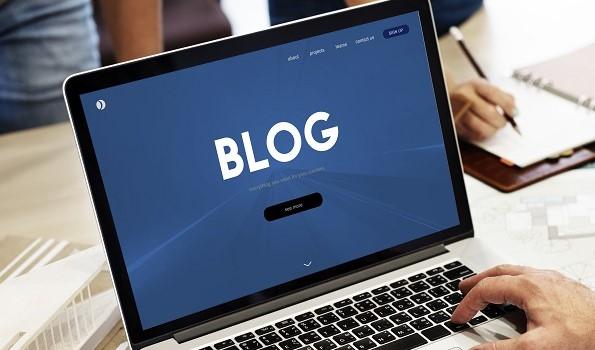 Voices from the Field: A Blog Series 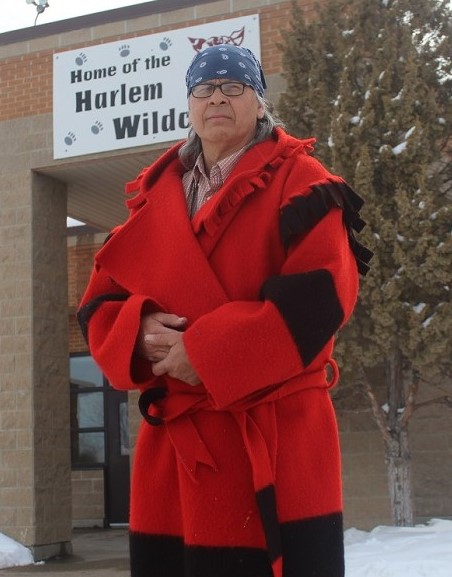 “Hello again.” To get to know Robe Walker and how he serves his community, simply ask him for his name. The answer won’t be as straightforward as you think, but it will certainly be insightful. “When I was little, I was called by ‘Baa’s tsii’h ii’h hii’h (Bass-tse-eh-he), which means ‘a lot about a bird’ or ‘big bird’ for short,” said Walker, when recently asked. “And I took that name to heart because, well, I’m interested in a lot of things.”

To learn his name is also to learn about where he’s from, and the reasons why he has dedicated his career to helping others. Many titles could be applicable to his career, from teacher to counselor to frontline emergency medical responder to artist/poet, and so on. Walker, who holds a bachelor’s degree in industrial arts and a master’s degree in counseling and education, isn’t someone to settle on merely one title.

“The answer is always yes,” he remarked – a key component of his nature. By understanding where he’s from, you would learn why his focus throughout the coronavirus pandemic has been in bolstering the strength and resilience of those around him.

Walker lives in the Fort Belknap Indian Community made up by the A’aninin and Nakoda tribes of northern Montana. He is A’aninin, and of a society that has been “hammered” over generations of encroachment, war, disease, and cultural denigration. “We have been pounded down to a small number by lots of different things,” Walker said. “We’ve been hammered not just by COVID, but by the 1918 flu, smallpox, and warfare.”

“We’ve been through this before, we have our history,” he said of the pandemic.

In recent years, such generational harms have manifested into the Montana’s highest suicide rates being in Walker’s home community of Fort Belknap, which Walker has confronted head-on in his work. Handling the circumstances of the pandemic, including surviving the virus itself, has called upon nearly every aspect of his past experiences.

Working as a counselor in the Harlem, Montana, school district – located just north of the Milk River from Fort Belknap – Walker felt the moment that “life stopped” just over a year ago. He was asked to grab all the textbooks from students’ lockers. The in-person classroom was about to be swapped for Chromebooks and Zoom sessions. “It was like it was my first day on the job again,” said Walker of adapting to new conventions. “We were all trying to figure out what to do.”

And from that point, Walker said, it was as if the blood pressure of the local educational system was dropping. Events were cancelled, ceremonies – such as a typical graduation – were out of the question, and many students weren’t performing well in the remote learning environment. Walker saw the domino effect of the pandemic; soon the reservation was put under lockdown and curfew.

“I was also part of a substance abuse coalition, and we would take kids and families outside to try everything – archery, kayaking, hiking, biking,” Walker said. “All of a sudden, we couldn’t do anything but engage virtually.”

People became disconnected. A sense of giving up could be felt throughout the community, in one way or another, Walker recalled. He knew that connectedness, through both language and cultural expression, was the source of strength and endurance that stood the tests of generations past. Seeing that life force failing, he started looking at the symptoms as an EMT would, another role he’s held in the area for years. Near the start of the pandemic, he was going through incident medical specialist training. Thus, he knew the community needed its own form of community-wide high-performance “CPR” to keep isolation and its devastating symptoms at bay.

“You take every millisecond of every moment you have and you keep the pressure constant,” Walker described of his metaphor. “You need to maintain that pressure to bring the circulation back.” 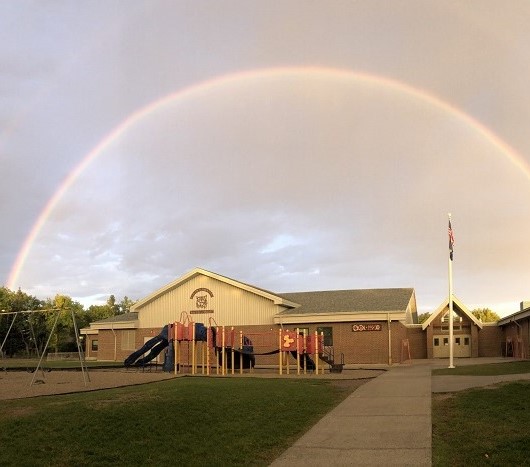 Of Walker’s many stories from this past year, one was particularly telling of his character, and how he has handled the pandemic’s circumstances. With familiar school ceremonies cancelled, he felt for the students moving from middle school to high school. From his years of working with students, he knows the times of transition are harder, whether finishing college or making the jump to high school. “Sometimes that’s when they fall apart,” said Walker of the uncertainties faced by students. “So you can anticipate some reactions and responses, then use your tools to redirect.”

The counselor’s form of redirection was taking the eighth grade promotion ceremony into his own hands. Most years, students receive a certificate signifying their advancement to high school. Walker used it as an opportunity to reconnect and maintain the positive pressure, metaphorically.

“I went to every kid’s house to drop off the certificates and told them a lot of things like, ‘This is your ticket to high school.’ And, ‘We’ve got this. Whatever it takes, we’re going to make it. I’ll be there,’” Walker said. It was a moment where the energy transcended the masks and physical distancing. He was able to see what the hand-off meant for many of the people he visited.

“They were just so happy,” Walker remarked. “Those kids really are our future, and we’ve lost a lot during the pandemic. … I just want to be a positive role model in how I live, grow, and experience life.” 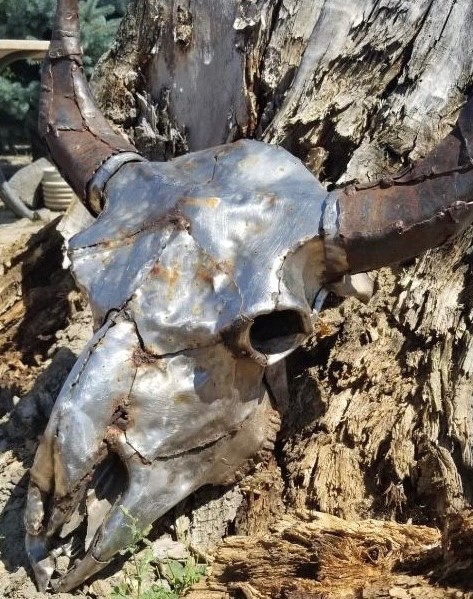 Living out a life dedicated to serving others, Walker brings joy, humor, and an intense interest in all expressions of culture – both borrowed and inherent – to his community. He speaks about his life and his interactions with others as a dynamic model. At the age of 61, he finds identity in being both young and old. Living in northern Montana, he’s never too far from a source of adventure. His metal artwork, made using recycled materials, is particularly striking and telling of his industrial arts background.

“In a way, I try to do a lot – to experience it and pass it on. Working with young people keeps me young, and I’m able to enjoy being a grandpa, uncle, dad, and brother. I’m somewhere in between being an old guy and a kid. I’m a baby when it comes to brain surgery,” he quipped, making his point.

But he takes an elder tone in how he addresses the balance of life, evoking imagery of the Medicine Wheel and its four directions. Through the perspective of give-and-take, force-and-resistance, Walker spoke to how his relationships shaped his COVID-19 prognosis in recent months. Through a lingering cough, Walker said his bout with the virus was “devastating” as he went through the symptom list. His lungs were severely affected to the point of reaching hypoxia, in addition to his lack of appetite, joint aches, and fever.

“You get brain fog, you’re not thinking straight,” he said. “And at the same time I had a relative who was sick and had to be hospitalized. … I was doing anything to get my oxygen levels up, all day every day.” Despite those immediate threats, Walker strived to stay connected. He worked to support and counsel students from home while talking to people around him who were worried. The support he received was meaningful toward his recovery, he said. Over time, he regained his physical strength as well.

“Like I said, the answer is always yes. And through that I’m sort of a caretaker,” Walker said. “It meant a lot to my well-being to have people take care of me in a similar way. We’ve lost a lot of people. Native communities seem to be hit pretty hard.

“But I’ve observed that our resiliency is through our interactions, knowing what we know now through our hardships as a community.”

Through that interaction is an intersection of culture – observing A’aninin traditions, language, and perception while being part of a globalized society. In Walker’s words, when you take your left hand and right hand and clap them together, they fit despite being opposed. Through that balance, he’s as willing to be in the thick of things as ever, pandemic notwithstanding.

“I want to be involved, and I want to be in sync with whoever I’m working with to understand where they are, and to help them move forward,” Walker said. “That’s me in a nutshell.”

Read a poem by Robe Walker.

Read more stories from our blog series, "Voices from the Field."