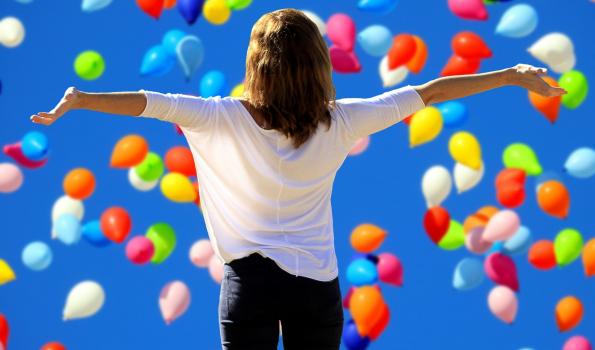 Workshop Wednesday: Motivational Interviewing - What It Is & How To Use It
Mountain Plains MHTTC

Everyone can all think of things they want to change about themselves or their behavior. Why is it so difficult for many people to make those desired changes? In a word, motivation. When someone is motivated, changing their behavior for the better is no longer a matter of “if” but of “how.”

This understanding is the essence of Motivational Interviewing (MI), a popular psychotherapy technique that helps individuals make positive changes to their health, relationships, and quality of life.

Originally MI was designed to address alcohol or other drug addictions but has recently been effective in situations where people may feel ambivalent about making positive behavioral changes. Motivational Interviewing is widely used to help patients address eating disorders, thoughts of suicide, smoking, gambling, hoarding, substance use disorder, and co-occurring disorders.

In this one-hour training, participants went away with a clear understanding of what Motivational Interviewing is and what it is not. Including steps on how to begin to use it most effectively to assist patients in discovering ways to make positive changes in their lives. 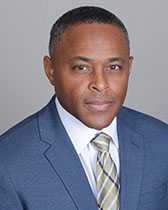 Prior to earning his doctorate in psychology, Ivory served in the United States Air Force during Operation Desert Shield in logistics in 1991. Prior to his discharge from the military, Ivory’s career in the mental/behavioral health field began in Las Vegas, Nevada as a crisis intervention specialist. Later, he transitioned to the role of child development assistant with Clark County Family Services.

In 1999 he was appointed as the Executive Director of Windsor Village Social Services, an agency working in conjunction with FEMA to provide emergency food, shelter and utility assistance for area residents. In addition to fulfilling his duties as Executive Director, Ivory was also a Senior Public Health Investigator with the City of Houston, Bureau of Epidemiology conducting psycho-social assessments regarding sexual practices and opioid use within the HIV/AIDS community for the CDC. After his simultaneous roles as Executive Director and Senior Public Health Investigator, Ivory began adding to his knowledge base by joining the University of Texas School of Health Sciences, Psychiatric Center working with acute and subacute psychosis patients as well as patients in the forensic psychology unit for the Houston Police Department.

Ivory was also a Psychological Assessor focusing on dual diagnosis patients as well as outpatient therapy to monitor psychotropic drug interactions. Ivory took a hiatus from behavioral health to become an HR Manager in compliance and performance management for Walmart US. Ivory has served on several boards of directors and has done extensive work in the homeless community. He has also held the role of director working with the developmentally delayed population.